Ghana’s President is in the Gambian capital with other colleague Heads of State from the sub region to intervene in the impasse in order not degenerate into violence. 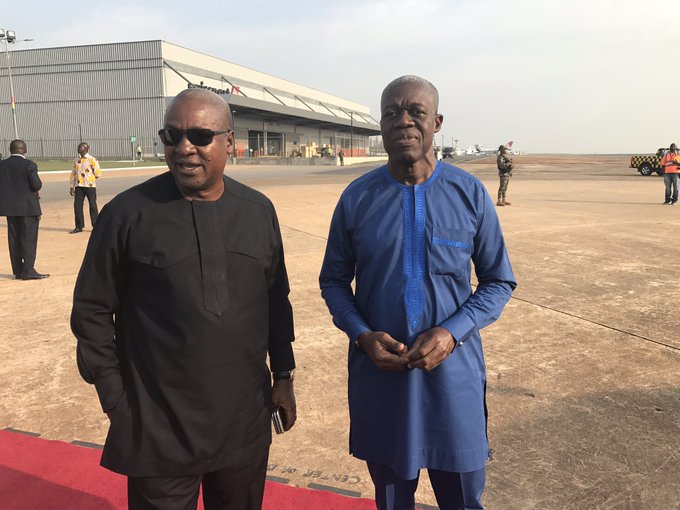 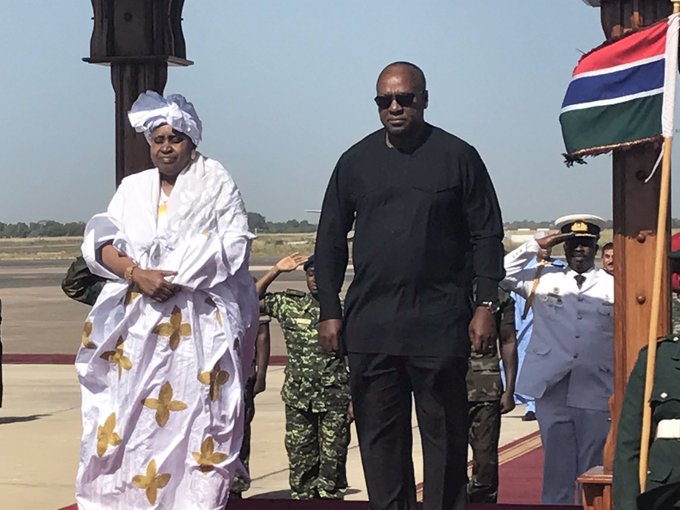 In Banjul, with other colleague Heads of State from the subregion, to help mediate post election issues in The Gambia.

Mr Jammeh who conceded defeat earlier this month, has made a sudden U-turn prompting the intervention of other African leaders.

Meanwhile Mr Barrow said the Supreme Court of the Gambia has not been constituted for over a years and Mr Jammeh does not have the power in the last days of his presidency to appoint any supreme court judge in the Gambia and swear them in for the purpose of receiving his petition and make determination on an election that has already been concluded.

“We therefore dismiss the attempt to legitimize the illegal action of the outgoing president an even the idea that this actions are capable of being legitimised,” Mr Barrow said.

He added: “Any petition filed in court will be a further demonstration that the outgoing president and his party have no respect or regard for the Gambian people, are bent on ignoring their aspiration, and on undermining the transition process.”

Mr Barrow reiterated the call of the international community, in particular and United Nations Security Council, ECOWAS and the AU, and demand that outgoing President Jammeh immediately steep down and handover power.

“We also call on the APRC to prevail on their Secretary General, the outgoing President, to respect the outcome of the election and to refrain from any futile attempt to further subvert the Gambian people’s yearning for true democracy,” he said.

African Powerhouses: The Top 5 Ghanaians to Play in LaLiga